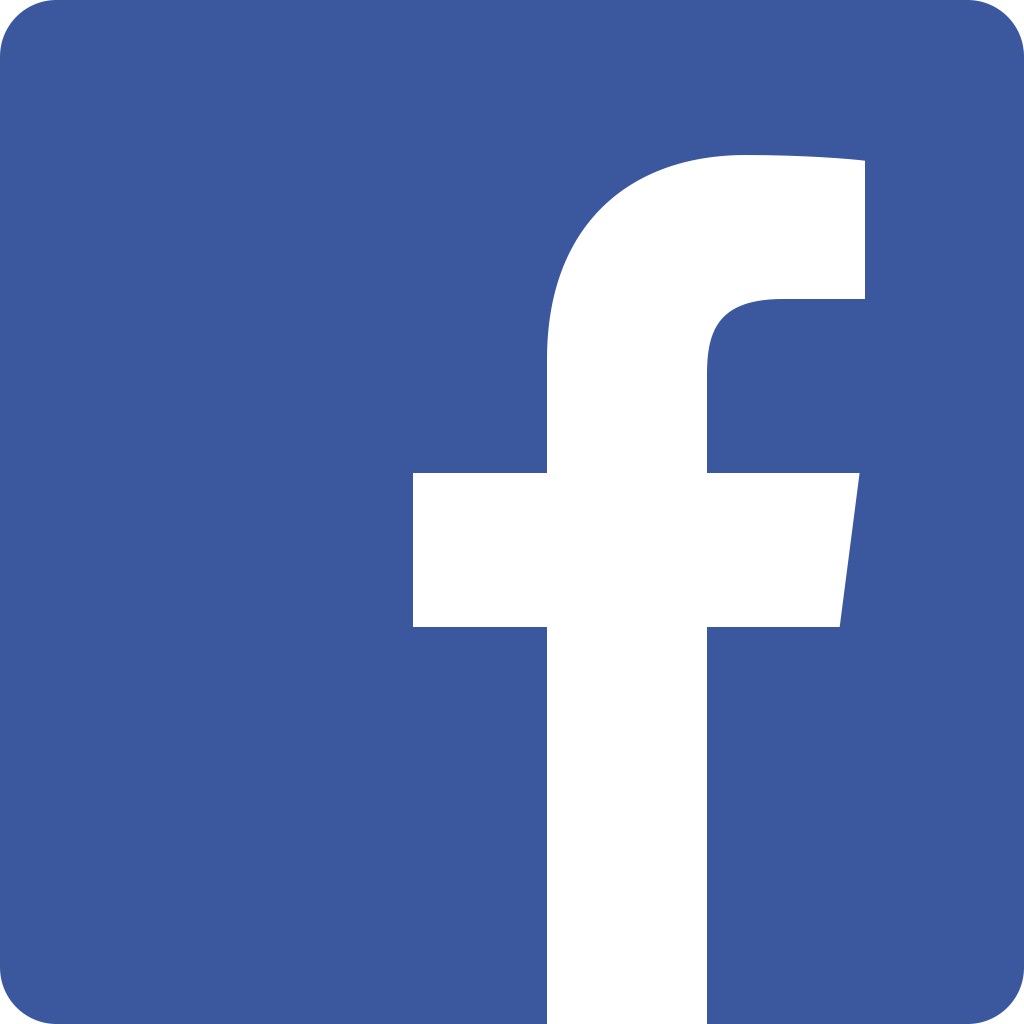 Facebook on 14th August 2019 announced that it will include Kiswahili, among other local African languages as part of its Third Party Fact Checking programme – which helps to assess the accuracy of news on Facebook and aims to reduce the spread of misinformation.

Launched in 2018 across five countries in Sub-Saharan Africa, including South Africa, Kenya, Nigeria, Senegal and Cameroon, Facebook has partnered with Africa Check to expand its local language coverage across:

Kojo Boakye, Facebook Head of Public Policy, Africa, said: “We continue to make significant investments in our efforts to fight the spread of false news on our platform, whilst building supportive, safe, informed and inclusive communities. Our third-party fact-checking programme is just one of many ways we are doing this, and with the expansion of local language coverage, this will help in further improving the quality of information people see on Facebook. We know there is still more to do, and we’re committed to this.”

About Third-Party Fact-Checking
Facebook’s fact-checking programme relies on feedback from the Facebook community, as one of many signals Facebook uses to raise potentially false stories to fact-checkers for review. Local articles will be fact-checked alongside the verification of photos and videos. If one of Facebook’s fact-checking partners identifies a story as false, Facebook will show it lower in News Feed, significantly reducing its distribution. 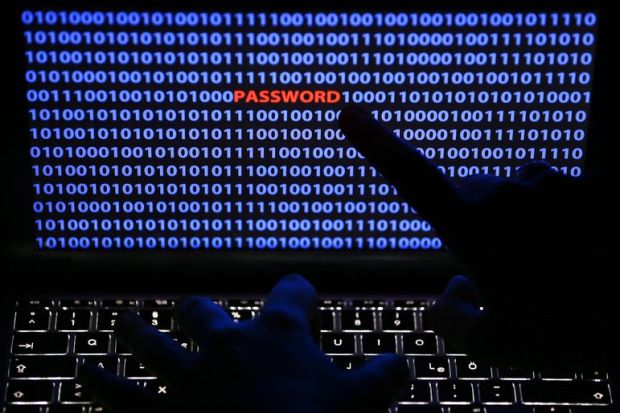 Millions of Online users stare at hacking attempts, with most of these attempts succeeding for users who use ‘easy-to-guess’ passwords such as 123456.

More than 30 million people fell victims according to a new research released by the National Crime Security Centre (NCSC).

The report by the NCSC, further revealed that hundreds of thousands of people used common names, and their favourite Premier League football teams as their password.

‘Liverpool’ was the most common Premier League Football team used in a password.

“Using hard-to-guess passwords is a strong first step and we recommend combining three random but memorable words. Be creative and use words memorable to you, so people can’t guess your password,” said Dr Ian Levy, NCSC’s technical director.

The analysis also found that many British internet users did not know the best ways to protect themselves from cybercrime.

James said: “Cyber security is a serious issue, but there are some simple actions everyone can take to better protect against hackers.

“Password re-use is a major risk that can be avoided – nobody should protect sensitive data with something that can be guessed, like their first name, local football team or favourite band.

The list was created after breached usernames and passwords were obtained from global breaches and published on ‘Have I Been Pwned’ website by international web security expert Troy Hunt.

The website main purpose is to allow allows people to check if they have an account that has been compromised in a recent data breach.

Here is the list of sampled easy to guess passwords;

The 20 most used passwords